This week’s recipe From Johnna’s Kitchen is for Oven Roasted Potatoes!

Here’s a few fun facts about the humble potato: 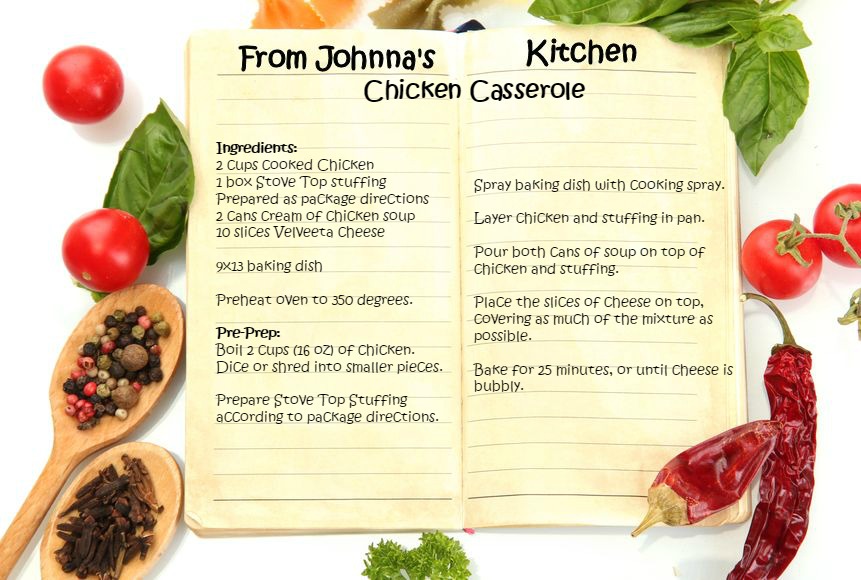 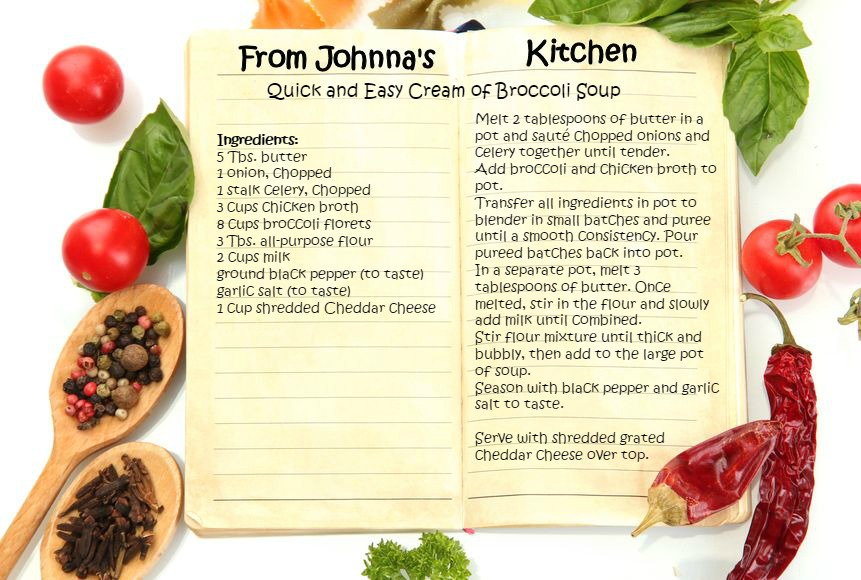 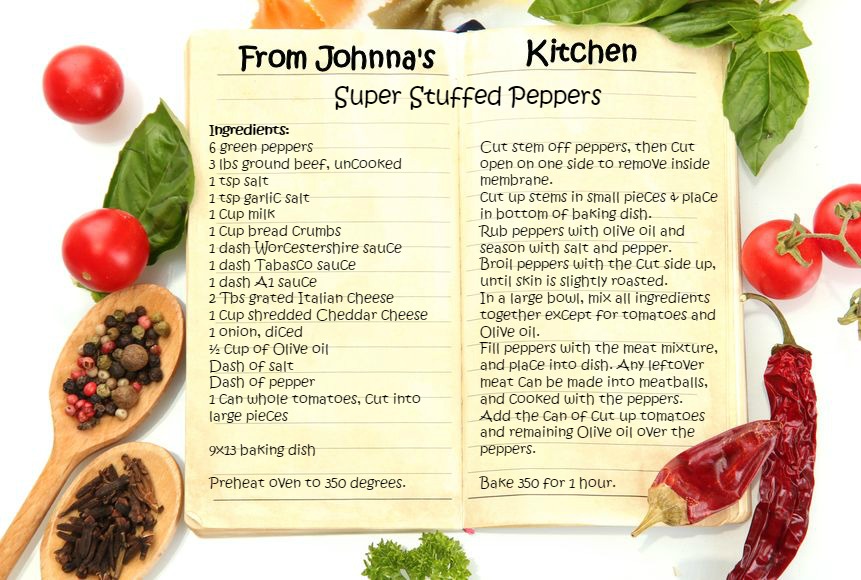