Written by Cowtown Farmers Market on May 13, 2015. Posted in Johnna's Kitchen. 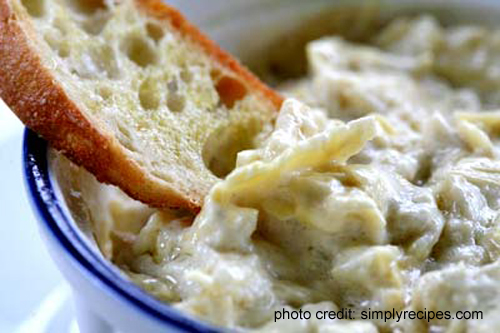